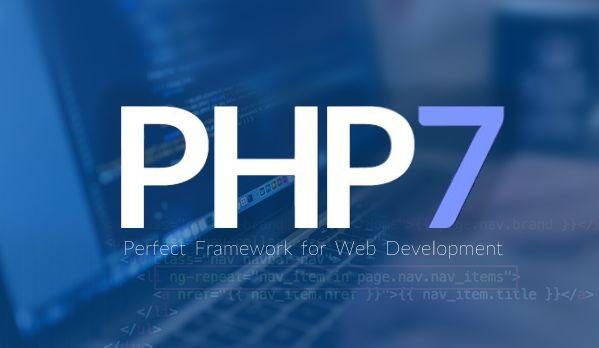 Confirming its worth in the realm of website development, PHP emerges as an evergreen programming language to design web solutions that withstand the test of time. Owing to its frequent evolution, the framework has been a perfect choice amongst various web development firms. With its seventh version out, PHP still remains to conquer the web development industry with its magnetizing properties. Not only entrepreneurs but the developers also appreciate this easy to use framework which is powering millions of websites on the Internet today.

The introduction of the latest version, PHP 7.0 shoots its power to the sky. Let’s take a sneak peek into some of the most critical benefits of utilizing PHP to create web applications.

The older version of PHP were not too active and reliable in handling errors; however, the latest release of PHP 7 has been high performing when it comes to handling fatal errors. This problem gets sorted out due to the presence of latest engine exceptions in PHP 7. It enables both traditional and engine exceptions by the help of a shared parent class called Base exceptions.

This is an excellent feature of PHP 7. It allows developers to import more than one class from the same namespace. It makes use of efficient and clean coding that can even be executed faster. The overall impact of this feature on the website performance is seen positive. It also allows developers to work the bugs out of the program in a quicker way.

The latest version, i.e PHP 7 is efficient, quick as far as designing web application is concerned. It has been proven by frameworks like WordPress, Laravel and Zend which is running PHP7.

Using anonymous class is the best way to reduce coding time. It also reduces code execution time. In short, the use of anonymous class makes a website quite faster and efficient.

By resolving the issue of 64 bit Support for Windows PHP7 makes the development process easy.

Keeping the most vital PHP 7 benefits in hand, you can hire PHP developer who provides quality services at the least possible price. These developers can use the most recent version of PHP to make the website serve a large number of users efficiently. There are multiple frameworks that support the latest version of PHP. So, developers can avail resources provided by frameworks to design high-quality applications in PHP7. They can further take advantage of the latest features in PHP7 to increase the performance of web application.