Why You Should Hire CMS Developer From India - Complete Guide 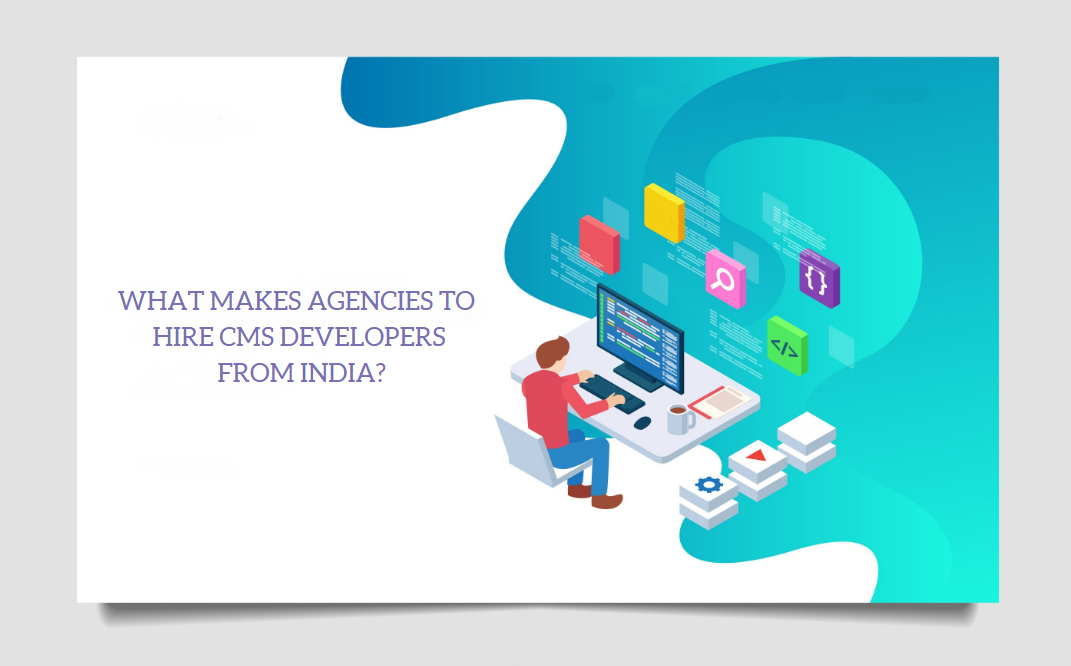 What makes agencies to hire CMS developers from India?

If you are working with small-scale or large-scale sectors, you would be familiar with the Content Management System. It brings the user as well as the businesses together to share and collaborate the information. Therefore, it is an important part of the environment. It improves as well as increases the productivity of the decisions regarding the quality. Hence, it is always essential to hire a CMS developer for the business.

Indeed, it has been noted that offshoring the CMS developers from India has been quite popular these days. But currently, hiring a PHP developers is quite high on strike. Among the favorite offshore destination, India is one destination, where the development of the project makes the lion’s share. Other destination like Ukraine and Philippines are stuck in the virtual assistants and calling profiles. So, in this blog, you will find the reason of why India attracts high-end project in PHP.

The competition of CMS developers from India is not just from their counterparts. CMS developers from India compete with Eastern European countries such as Bulgaria and Ukraine, Latin American and Irish vendors such as Argentina, Brazil and Mexico, vendors from U.S, Australia, Canada, and Western Europe. In terms of marginal cost, destinations such as Ukraine, Vietnam, Malaysia are the countries offering CMS developers. Pakistan comes very close to Indian rates. But, having the poor reputation in data security makes it pretty unpopular, when it comes to offshoring. Hence, India has become the free run in terms of price advantage. Below mentioned is the comparison chart. 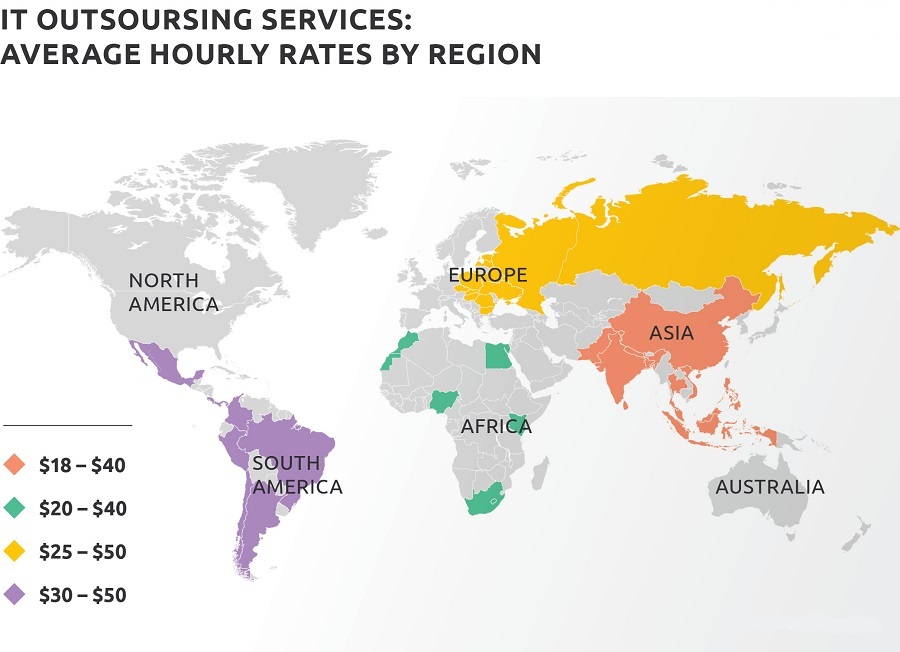 You must have noted, why people opt for Indian CMS developers, who are experienced and qualified CMS developers that can save your dollars.

The country, India was once ruled by the British Empire. It means the English language is entrenched best in the country. India is known for diverse language and English is an acceptable language that is common in India. Hence, all the Indian schools and universities follow and teach English. India is known for the maximum number of English speakers around the world after the U.S.A.

When dealing with clients, CMS developers such as (Joomla, Drupal, and Magento) from India, are much more comfortable than the Latin American counterparts. As Latin American are the closest competitors of Indian developers. These days, the agencies prefer the CMS developers, who have got good command over English language. This will ease the communication barrier, hence the lesser misunderstanding. This will save time to complete the project on or before the set deadline.

Have you got any idea about the Indian work force? More than a billion, Astonished!! This is true. It is more than the entire population of United States and Western Europe. It is no big surprise that even in high specialized domains such as CMS development, India has got twice in numbers to hire as the ‘NEXT BASE i.e THE BEST-THE U.S’.

According to the recent survey, the percentage of Indian developers who is available is 16% as compared to the U.S i.e 9%. This has made a huge difference on not just the price, but also the quality. Indian institutes and universities are bringing out thousands of CMS developers every year. Hence, the competition to attain a space is cut-throat. This means that only the best CMS developers is employed with the leading agencies. Hence, the options which are made to the client are the best high-quality. This is why, India is known for the offshore developers.

India primarily started as KPO’s and BPO’s vendors to European and U.S companies. The country has grown rapidly in all the sectors, unlike the achievement of China, the domestic demand is also vigorous. In fact, Indian companies have grown so huge that they have started centers around the world such as the U.K, U.S, Western Europe and Australia. Earlier, these were the places from where the work was flown to India.

Another aspect that favors India is its track record. Be it the data protection or quality of work, keeping up with schedules, laws, and the close proximity with the foreign organizations has ensured Indian firms to cater Western clients on different horizon. Since the security of data is not new in India, these firms have quality rules and stringent security of data since the early 1990’s.

The steady depreciation of the Indian Rupees has meant a dual advantage. Value of Rupees is far less as compared to Dollar and Euro. Hence, it is the affordable destinations to get offshore developers. To hire CMS developers from India means hiring the best talent that are available. This trend will continue to grow with the high demand of the Euro and the Dollar in the Indian trade.

In conclusion, by now you must have got the idea of why agencies look to hire CMS developers from India. If you are planning to hire CMS developers from India, do not hesitate to ask the agencies about the previous projects. You must make it a point to ask about the client references and check how well they worked with them. It has been noted that most of the agencies behave differently before employed with the project, but once they are through with the project their behaviour changes.

Moreover, you should check the diversity of the project they have managed and the challenges they have faced. By doing this , you will get an idea about how they dealt with the prior projects and how much success did they attain. It will also give you the outlook about the efficiency of the agency.

The strong competition in the sector of business field leaves no option to make mistakes. Be it about your website or about the services or product they are offering. Taking this into account hire the best and prudential CMS developer before making the final call.